Good neighbours save you £165 a year 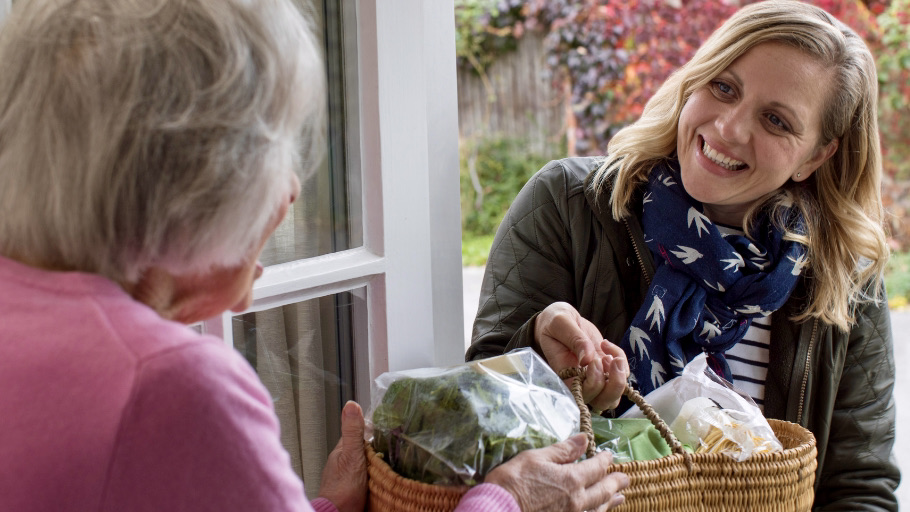 The importance of a strong community has been a continuous theme throughout 2020 with small acts of kindness saving Brits an average of £165.

During the pandemic we’ve seen neighbour’s food shopping for the elderly and those shielding, the creation of WhatsApp neighbourhood groups and general acts of kindness from door to door. Equally those without close neighbours have found themselves isolated like never before.

Halifax Bank polled more than 4,000 people from across the UK about their experiences to understand the social, emotional and financial benefits of good neighbours.

The Report reveals that the nation is saving almost £6 billion every year by getting help from our neighbours, whether that’s looking after pets, providing transport or helping with DIY.

The benefits of being close to the people we live near are significant. For the majority of us (71%) good neighbours have a positive impact on our mental health and particularly those aged 18-34 are making new, solid friendships among their neighbours.

By getting help from a neighbour with small acts rather than hiring a professional, Halifax has calculated that Brits will have saved an average of £165 each this year alone. Across the nation, the money neighbours help each other save equates to £5.8 billion per year.

A closer look at Londoners:

The highest savings come from those we live near looking after our children (£313 per year), helping out with cleaning (£276) and pet-sitting (£248). The most common neighbourly deeds that save Brits money include picking up the shopping (12%), watering plants (10%) and looking after pets (8%).

On average, the activity that Brits spend the most time helping their neighbours with is with DIY work (42 minutes). 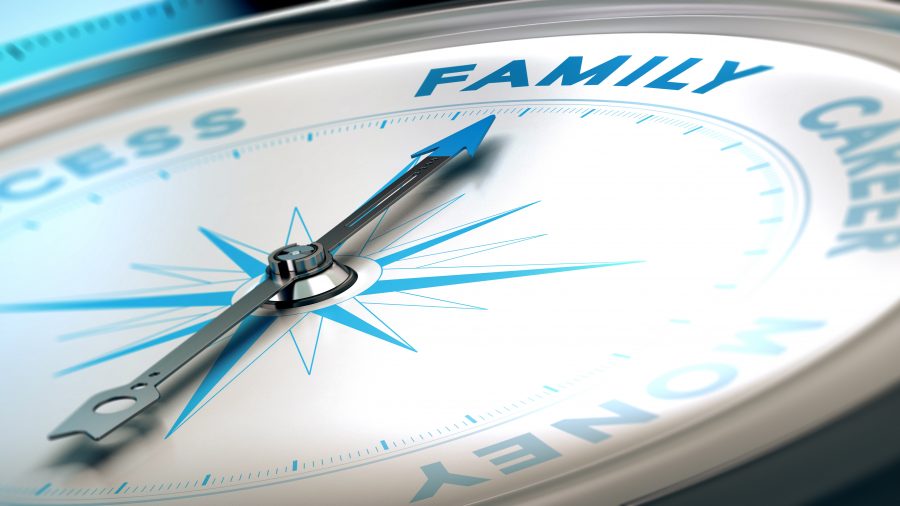 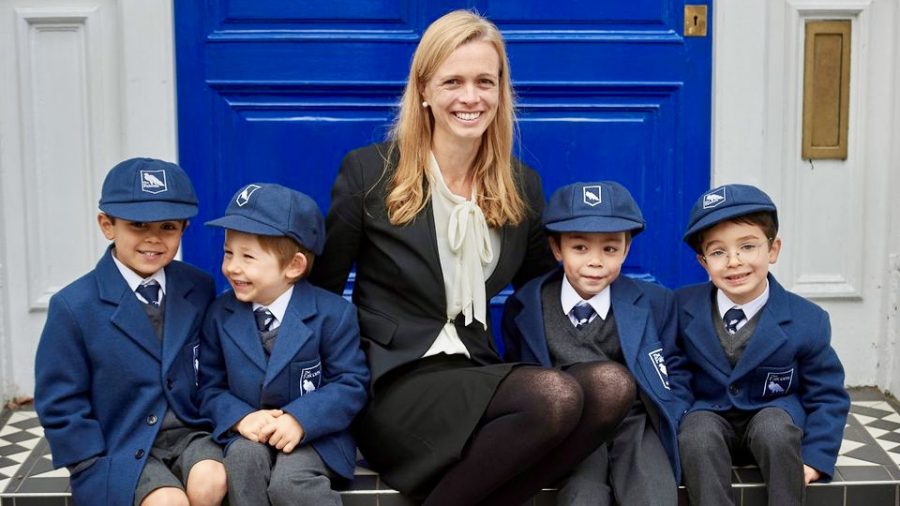